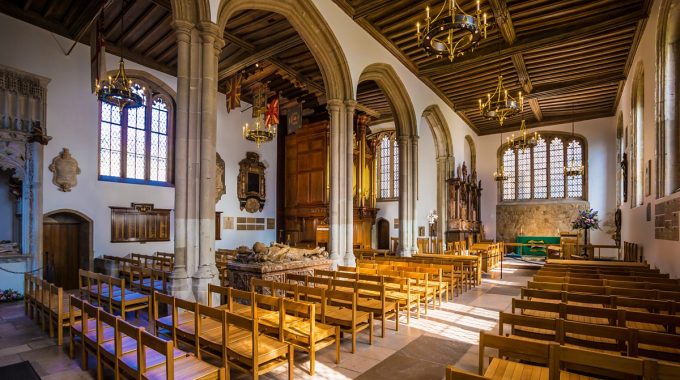 The service was conducted by the Company’s Hon Chaplain, the Revd Canon Roger Hall MBE (who is also Chaplain to The Chapel Royal) and the Chapel’s magnificent choir, under the direction of Master of Music Colm Carey BMus, who sang Evensong and a beautiful Anthem – our traditional hymns were also sung. During the service the Master read the Memorial Roll of members of the Company and Alderman Prof Michael Mainelli was clothed as an Honorary Liveryman.

The service was followed by a reception at The Little Ship Club.