History of the Apprentice scheme

The Apprentice Scheme was originally created in 2008 when the Court of The Worshipful Company of Security Professionals agreed to admit Apprentices into the Company. The development of the Scheme was led by one of the Company’s Principle Founders, Past Master Emeritus and Honorary Liveryman John Purnell, who then became the Apprentice Master to our first Apprentice, George Bignold. He graduated to become a Freeman of the Company at the Installation Court on 4th June 2013 and is now a serving Officer in the British Army.

The Apprentice Scheme was reviewed and updated in 2012 by Past Master Stephen Anderton and Honorary Court Assistant Roy Penrose. The review used Stephen Anderton’s knowledge of the Carman’s scheme to create a modern and vibrant scheme with a clear set of objectives and requirements. The management of the updated scheme was to be overseen by a new Working Group, the Apprentice Management Group and was formally adopted by Court in 2012.

The structure outlined by Stephen Anderton and the inspirational leadership of Roy Penrose, as the Chair of the AMG, created the Apprentice Group that we have today, which in 7 years has grown to the extent that it is now regarded within the Livery Movement as one of the most successful and forward-thinking Livery Apprentice Schemes. This success is essentially down to the vision of three people: John Purnell, Stephen Anderton and Roy Penrose.

Introduction to the Apprentice Scheme

The Scheme is intended to give young people an introduction to the Company and the London Livery in the broadest sense, in line with the Customs of London Livery Companies. It is not designed to be a professional training scheme for the security industry and it is not a full time Apprenticeship.

The Worshipful Company of Security Professionals is one of the new, modern London Livery companies. It has a dynamic Apprentice Scheme, with around 30 Apprentices, aimed at ambitious young people who wish to become Freemen and Liveryman of the Company and as part of that journey, obtain an understanding of the history, traditions and the workings of the modern City of London. The Scheme aims to recruit 6 or 7 Apprentices a year, principally but not exclusively from education establishments and cadet organisation with whom the Company has an affiliation, with a view to providing a well-structured programme, with an enjoyable social dimension, to enable apprentices to begin developing career skills. It is open to young people in the age range 17 to 20 years at the time of inrolement and lasts for between four and six years.

Aims of the Apprentice Scheme

To recruit skilled and promising young people, from a wide range of suitable organisations, with a broad interest in the security field, who have potential for future advancement in their profession and who will in the future go on to be active and engaged Freemen and Liverymen of the Company.

To provide a well-structured programme, with an enjoyable social dimension, as the introduction to the principle security-based organisation, with the aim of enabling apprentices to begin developing career skills whilst also obtaining an understanding of the City of London, the London Livery, their history and traditions.

Duties of an Apprentice

Over the period of the apprenticeship (4-6 years) an Apprentice will be required to attend a number of compulsory and optional events, such as: the Master’s Installation, Founders’ Service, Common Hall, Carol Service, Annual Security Lecture as well as events especially organised for Apprentices.

Freedom of the Company

On the successful completion of the apprenticeship and upon proof of appropriate service, apprentices, provided they have attained the age of 21 years, may apply to the Court to be admitted to Freedom of the Company and later be presented to the Chamberlain of London to be made a Freeman of the City of London by Servitude.

The Court has decided that in order to encourage recruitment, the financial burden on individual Apprentices should be kept to a minimum. Therefore, their costs are to be met through a combination of WCoSP Funds and support from each of the nominated Apprentice Masters.

Apprentice Masters will pay the initial Apprentice Fee and the Fee on eventual advancement to the Freedom of the Company. The Company will fund one apprentice attendance at the six compulsory/designated events and the two apprentice events each year.

Apprentices, as full members of the Company, may attend most of the Company events but, except for the six compulsory and apprentice events listed above, they will be charged 50% of the ticket price – some or all of which Apprentice Masters may pay if they so wish.

On becoming a Freeman an Apprentice shall then be liable to pay the appropriate Young Member’s quarterage (Annual Membership Fee) each year. 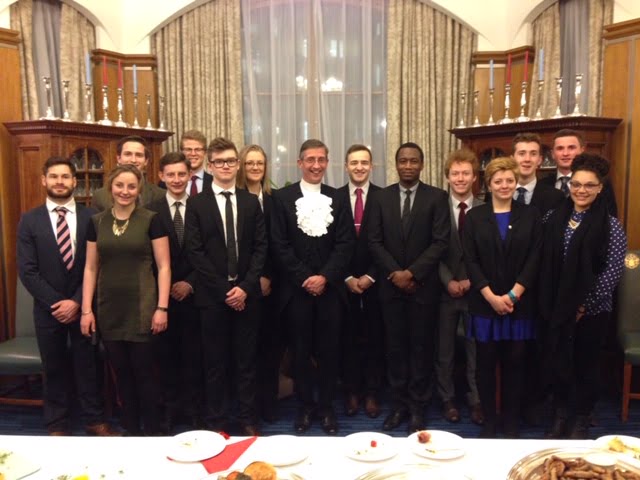 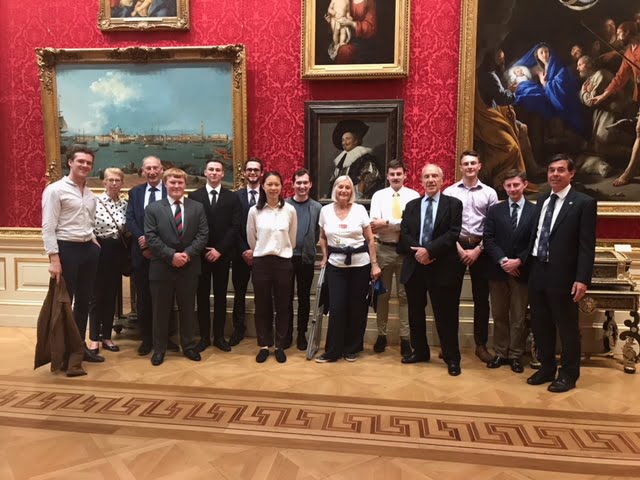 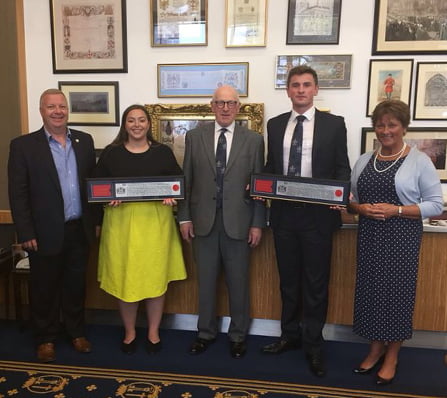 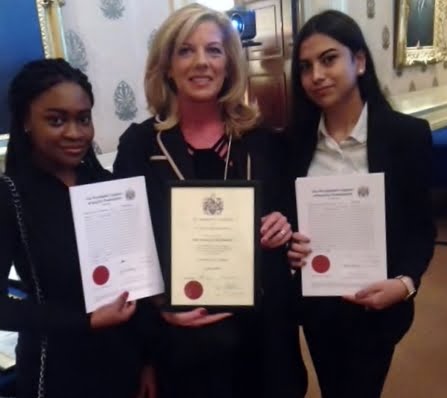 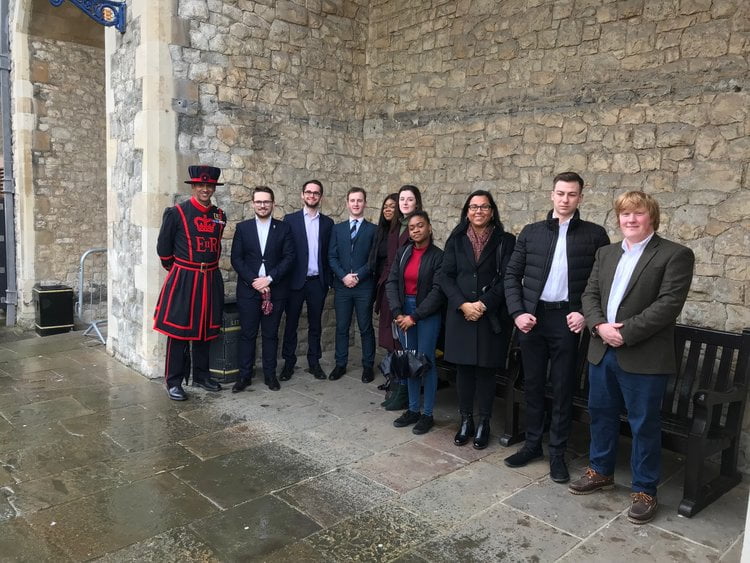 I am currently studying BA English Literature with Creative Writing at the University of East Anglia (UEA). Having been bound to the first former Apprentice to become an Apprentice Master, Tilly Sherwood, on 26th November 2020, I am part of the newest intake of Apprentices within the Company.  Despite this, I have already managed to take advantage of an array of opportunities available within the Company, including attendance at the Covid-19 Security Lectures, a series of inspiring and educational webinars run throughout summer. I have…read more

I inrolled as an Apprentice in November 2016 while I was in my second year at King’s College London. Since then, I have been mentored by my Apprentice Master, Ray Williams, who has since then become a great friend of mine. Since joining the Company, I have been active in attending many events, and have sat in both the Young Members’ Committee and the COVID-19 Working Group as the Apprentice representative. I have also advised on the organisation of the Whittington Course programme, and have…read more