Russell is the Founder and Managing Director of Denarius Consultancy and is the UK and International Security Consultant to Constellation Generation. Russell is Senior Warden, a Liveryman, Apprentice Master, and former Chair of the Sheriffs’ Award for Bravery Working Group.

As Director of Denarius risk, security and management consultancy, Russell was engaged in Technical Planning, Project Integration and Security Co-ordination for the Olympic and Paralympic Games, London 2012; Organisational and Security Reviews and Security Planning for the Rugby World Cup 2015.

He is the immediate past Chairman for ASIS (UK); Advisory Council member for Global Terrorism International Network (TINYg); member and former Director of the Association of Security Consultants and a member of the Security Institute. He is Trustee and Vice Chair of his local Parochial Church Council. 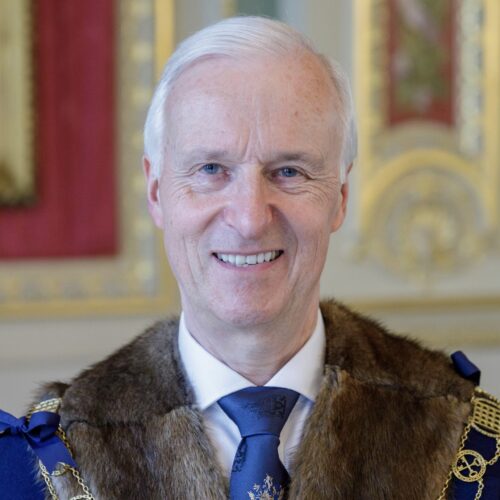 Paul is the Managing Director of National Monitoring with over 45 years’ experience in specifying and designing technological security measures,…

Stephen was the 21st Master of the Worshipful Company of Security Professionals, having been elected in May 2021 and installed… 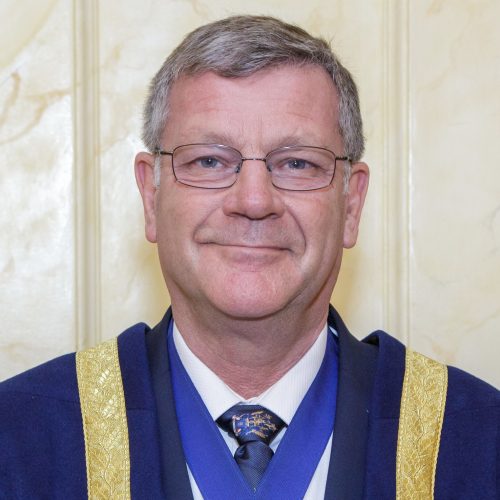 Linkedin
Interested in becoming a member of the Company?
Fill out the form and the Clerk will be in touch to discuss your application.
Become a Member
Copyright © 2022 WCoSP. All rights reserved.
Back To Top